Carnivorous plants, these icons of the law of adaptation are a fascination a vast majority of human beings. Both in their colorful appearances and their strange shapes, these are probably the most sophisticated in terms of flora.

These plants have been the subject of the fascinations of the famous biologist Charles Darwin. Great lover of living beings, this British scientist wore different hats, from naturalist, biologist, geologist, zoologist to botanist.

This character was also the author of one of the first known works about these mysterious plants in 1875 entitled Insectivorous Plants. 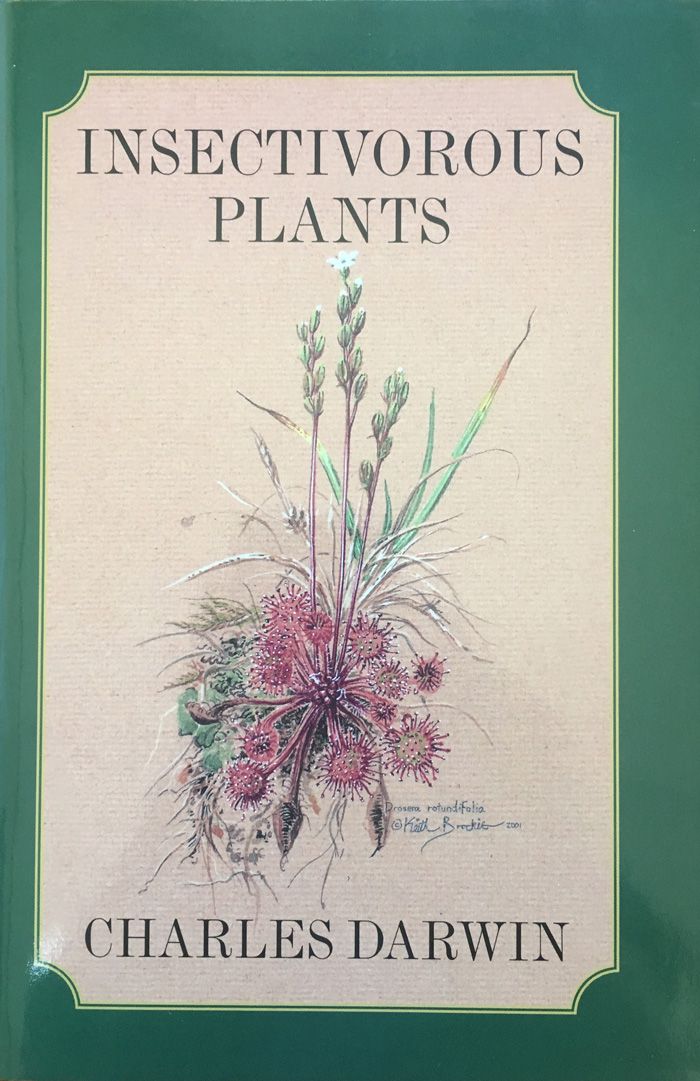 Darwin observed that these plants were enjoyed in very limited nitrogen soil, they were at their best in nutrient-poor acidic peatlands of moss and sand. The first edition of his book has been printed in over 3000 copies. It has been translated into several languages ​​during Darwin’s life.
Subsequently, a second edition was born in 1889, it was edited by his son Francis Darwin.

So it goes without saying that Charles Darwin, the father of the theory of evolution was one of the first to officially document the insectivorous flora.

If you have a special need regarding the specimen you are looking for, please contact us directly via social media chat (https://fb.com/carnivorex or https://instagram.com/carnivorex) Dismiss