Carnivorous plants touch the imagination of humans since their existence. These mythical plants have fantasized more than one. As much in action movies as in video games such as the iconic Mario Bros. or more recently in the Fortnite video game (Flytrap Skin).

The common belief is that these plants are only belong to tropical environments and jungles. Yet this type of plant has indeed interfered with the environment across the globe with more than 500 different species.
To this end, in Quebec, no less than 15 species of carnivorous plants have been counted. They can be observed in peat bogs and the various wetlands of Quebec.

Here are the 15 native species of Quebec classified by large family! 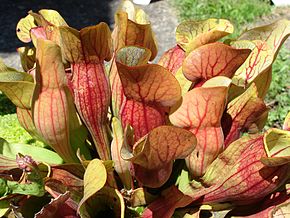 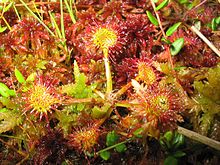 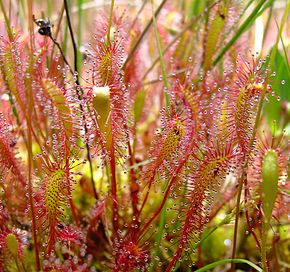 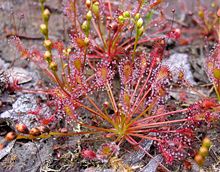 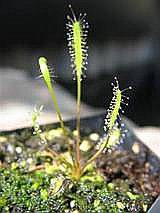 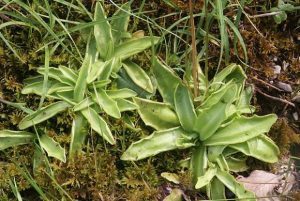 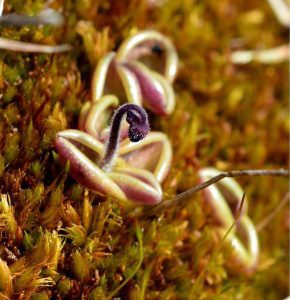 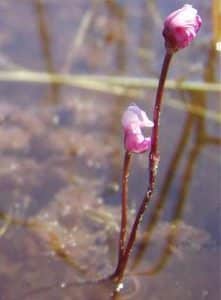 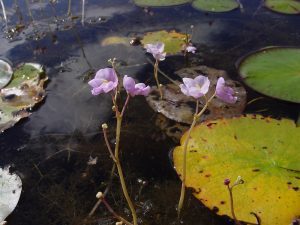 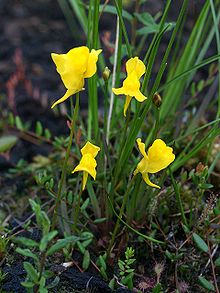 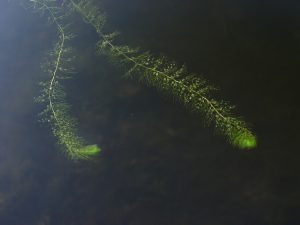 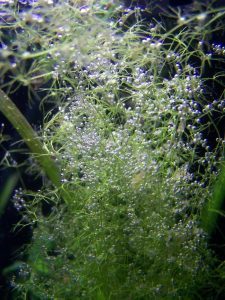 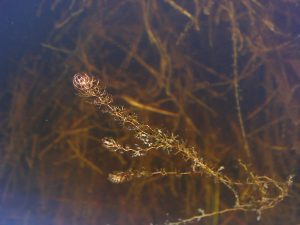 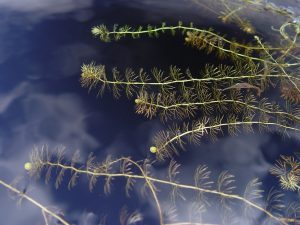 If you have a special need regarding the specimen you are looking for, please contact us directly via social media chat (https://fb.com/carnivorex or https://instagram.com/carnivorex) Dismiss